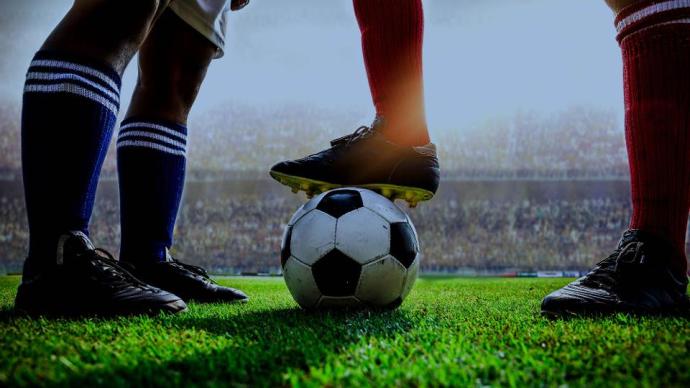 Benefits of IP
Short article on the interwined relation of Intellectual property and sports.

Major sports events attract the public’s attention in each edition, as we had recently seen during the FIFA World Cup held in Qatar. Thus such events represent an enormous market value for companies. While, on the one hand, the expectation generated by such events is beneficial for companies that are involved in those events, as they can increase their visibility and consequently their market share, on the other hand, if their Intellectual Property Rights (IPRs) are not adequately protected, it is likely to see their IP assets infringed. For this reason, it is important to know which different intellectual property rights (IPRs) are involved in the sport business, in order to protect them adequately.

First, patents protect new inventions and innovative sports technologies. In the sport field, innovations can be found in the development of new materials used to produce sports equipment or innovative technology to measure the performance of athletes, like sensors placed on the shoes to obtain biometric data.

In addition to this, on the occasion of the recent football World Cup, we have seen the use of new technologies involved on the field. Systems such as the “VAR” (Video Assistant Referee) or the “Goal-line technology”, turned to be very helpful to review blurry actions on the field or to detect if a goal had been scored.

Patents promote innovation, as they grant the patent owner an exclusive right, a monopoly over the patent. This is an incentive for research and innovation as manufacturers are encouraged to invest resources in order to develop better products. For instance, by developing technical fabrics aimed at enhancing the transpirability of clothing, as well as other fabrics capable of distributing heat and regulating body temperature, thus improving the performance of athletes, but also by creating more resistant and lighter equipment – e.g., helmets manufactured with polymers.

Indeed, sporting events are the right place to exhibit them, and also to reach the general public that will later buy the products in the market. Such innovations turn out to be very beneficial to athletes, as they could see their performance improved. As mentioned, innovations are also beneficial to the general sporting public, as the technology which is created in first instance for athletes, also reaches the general market.

Many stakeholders are involved in major sports events, not only the organiser of the event itself, but also national and international sports federations, athletes, clubs, sponsors, licensees of audio-visual rights or licensees of IPRs.

These stakeholders invest substantial amounts of money and resources to take part in these events, in order to boost their visibility and advertise their products, services and merchandising to a global audience. Their trade marks will be shown at the venue, on billboards and on the equipment of the athletes and teams.

IP in sports events does not only concern the teams or the sponsors, but also the athletes involved in the competition. For instance, it is widely known that most athletes invest a lot of resources in protecting their image by registering trade marks. They do not only register their names, but also their celebration poses. Cristiano Ronaldo could be an example of a football player that owns many registered trade marks, although he is closely followed by the French football player Kylian Mbappé, who is about to obtain more trade mark registrations at the EUIPO.

Not only football players register their trade marks. It is becoming more and more usual among other sportsmen/ sportswomen to file trade mark registrations. The athlete Usain Bolt sought to register his celebration pose, and Michael Jordan successfully registered his Air Jordan logo.

With regard to the protection of the event itself, the Olympic Games are probably the biggest sporting event and as such, many IPRs are involved. Indeed, the sign “Olympic Games" is registered as a trade mark, as well as the five Olympic rings, the torch, the emblems and the medals.

Actually, the Olympic symbol is protected under the Nairobi Treaty, meaning that all the signatory states to the treaty have “to refuse or to invalidate the registration as a mark and to prohibit by appropriate measures the use, as a mark or other sign, for commercial purposes, of any sign consisting of or containing the Olympic symbol, as defined in the Charter of the International Olympic Committee, except with the authorisation of the International Olympic Committee”.

This major sporting event requires many years of preparation for the infrastructure to be in place, and this preparation also concerns the protection of the IP assets. As a strategy to protect from third parties’ bad faith registrations or cybersquatting, trade mark applications regarding future Olympic Games editions (for example, Paris 2024) are filed way before the event will take place.

Actually, FIFA has registered over the last 20 years, more than 150 EUTMs and more than 300 Registered Community Designs before the EUIPO. In this case too, the trade mark registration takes place well in advance. For instance, the application for the EUTM “World Cup 2026” has already been filed. 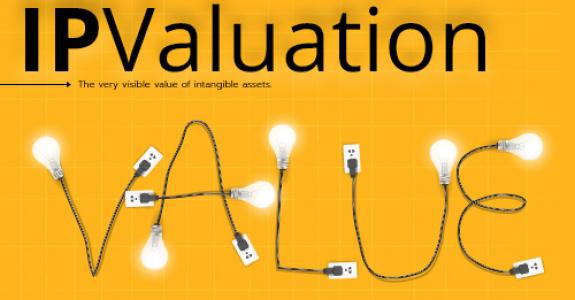 February 08, 2023
The protection of intellectual property (IP) is crucial to individual creators, inventors,… 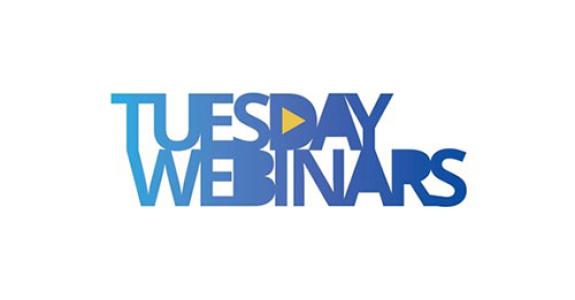 February 07, 2023
The EUIPO organises webinars than can help SMEs undestand and protect their intellectual property… 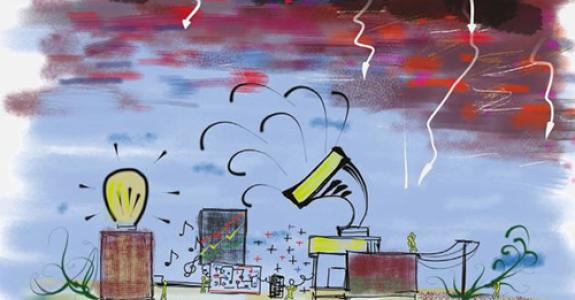 February 02, 2023
Infringement of intellectual property rights (IPR) is a major risk for the profitability and…

February 08, 2023
The protection of intellectual property (IP) is crucial to individual creators, inventors,…

February 07, 2023
The EUIPO organises webinars than can help SMEs undestand and protect their intellectual property…

February 02, 2023
Infringement of intellectual property rights (IPR) is a major risk for the profitability and…